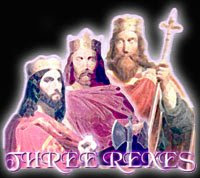 3 Rexes is Latin for Three Kings - Inspiring my jewelry designs, a small percentage of every sale will be donated to an even greater cause.

The twelve days of Christmas end with the Feast of Epiphany also called "The Adoration of the Magi" or "The Manifestation of God." Celebrated on January 6, it is known as the day of the Three Kings (or wise men/magi): Caspar, Melchior and Balthasar. 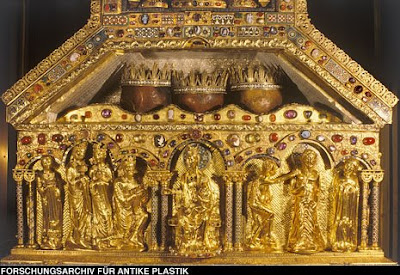 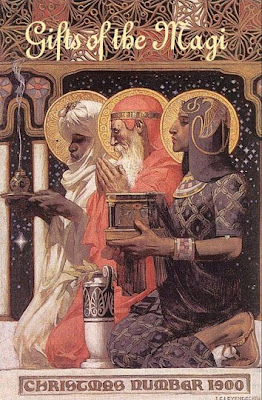 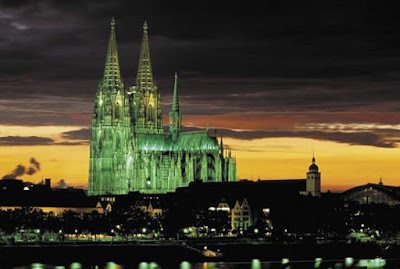