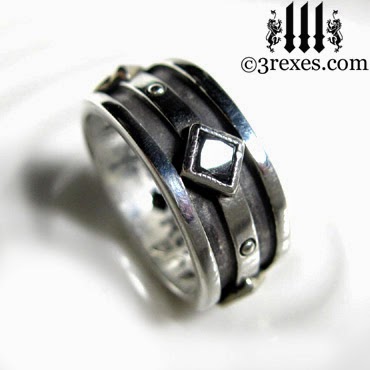 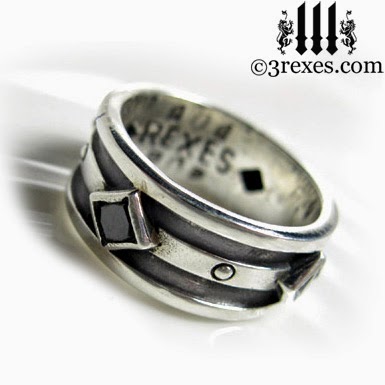 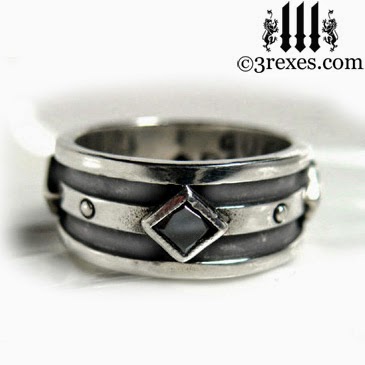 About Black Diamonds - Stephen Haggerty and Jozsef Garai, both of Florida International University, believe that Black Diamonds originate in outer space. Black diamonds have been found to contain trace elements of nitrogen and hydrogen, which they claim are sure indicators of an extraterrestrial origin.

New research supports the claim by Haggerty showing that black diamonds formed in stellar supernovae explosions. Black diamonds were once the size of asteroids, a kilometer or more in diameter when they first landed on Earth.

The study published in 2006 analyzed the hydrogen in black diamond samples using infrared-detection instruments and found that the quantity indicated that the mineral formed in a supernova explosion prior to the formation of the Solar System. These diamonds were formed by carbon-rich cosmic dust in an environment near carbon stars. The diamonds were incorporated into solid bodies that subsequently fell to Earth as meteorites.

The black diamonds have many myths about them especially in India. Some people believe that these diamonds resemble the eyes of a snake so they were dedicated to an Indian god.